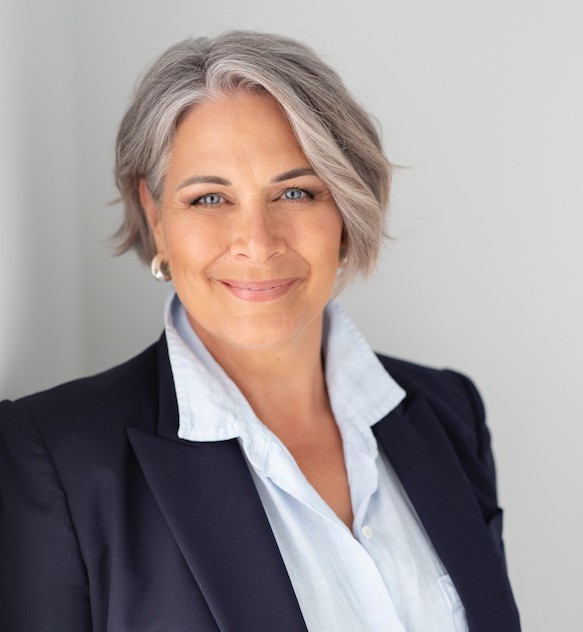 From 2005-2012, Ms. Czapalay served as founding President and CEO of EduNova, a cooperative organization focused on the global marketing and promotion of Nova Scotia’s

education and training sector. During this period, Ms. Czapalay established a licensed office, EduNova Gulf, in Abu Dhabi, United Arab Emirates. Prior to founding EduNova, Ms. Czapalay was employed by the Province as an Acting Executive Director and as a Corporate Strategist in the Departments of Education and Economic Development. In 2002, Ms. Czapalay worked for the federal Department of Foreign Affairs and International Trade on a one-year Interchange. Prior to joining the Nova Scotia Government in 1997, Ms. Czapalay was the Assistant Registrar at Dalhousie University.

Ms. Czapalay currently sits on the Board of Research Nova Scotia and is the Chair of the International Women’s Forum - Atlantic Chapter. She holds a Bachelor of Arts (Honours) in English, a Bachelor of Education, and a

Master of Education degree – all from Dalhousie University. In June 2020, Ms. Czapalay completed the Graduate

Ava has three adult children – all currently in university – and three adult stepchildren. She and her husband reside in Chester, Nova Scotia. 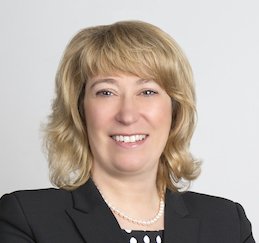 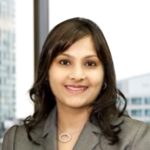 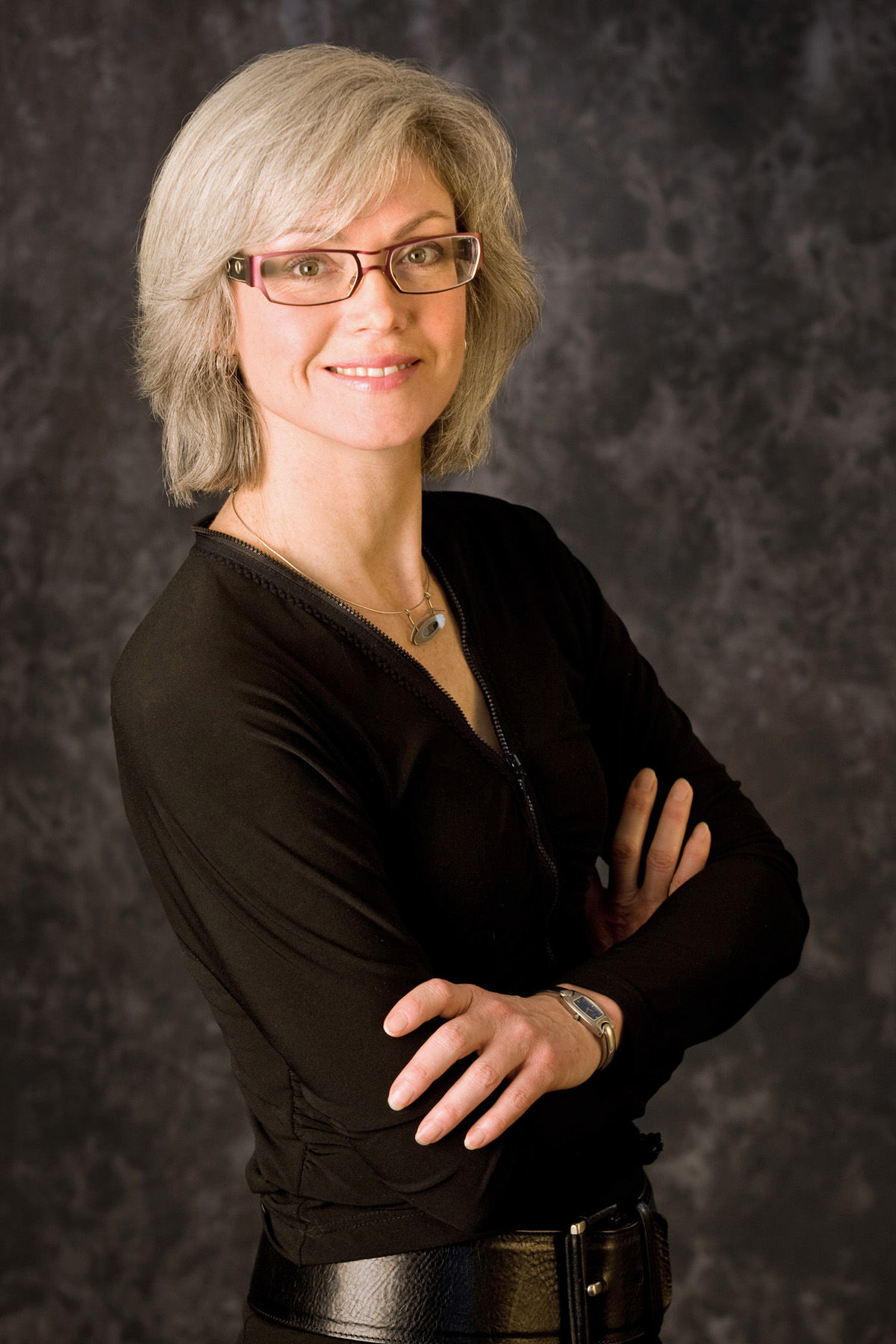 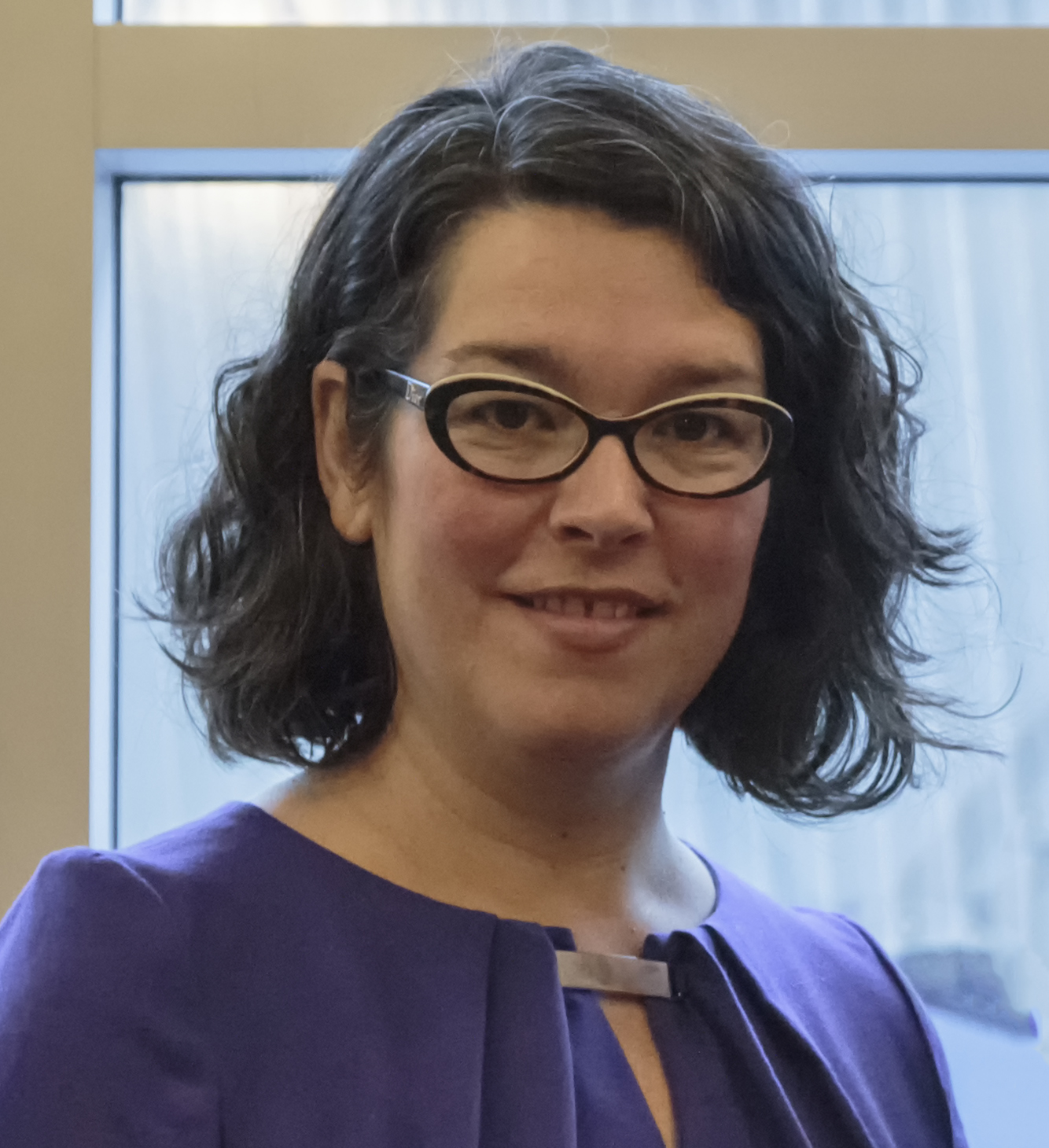 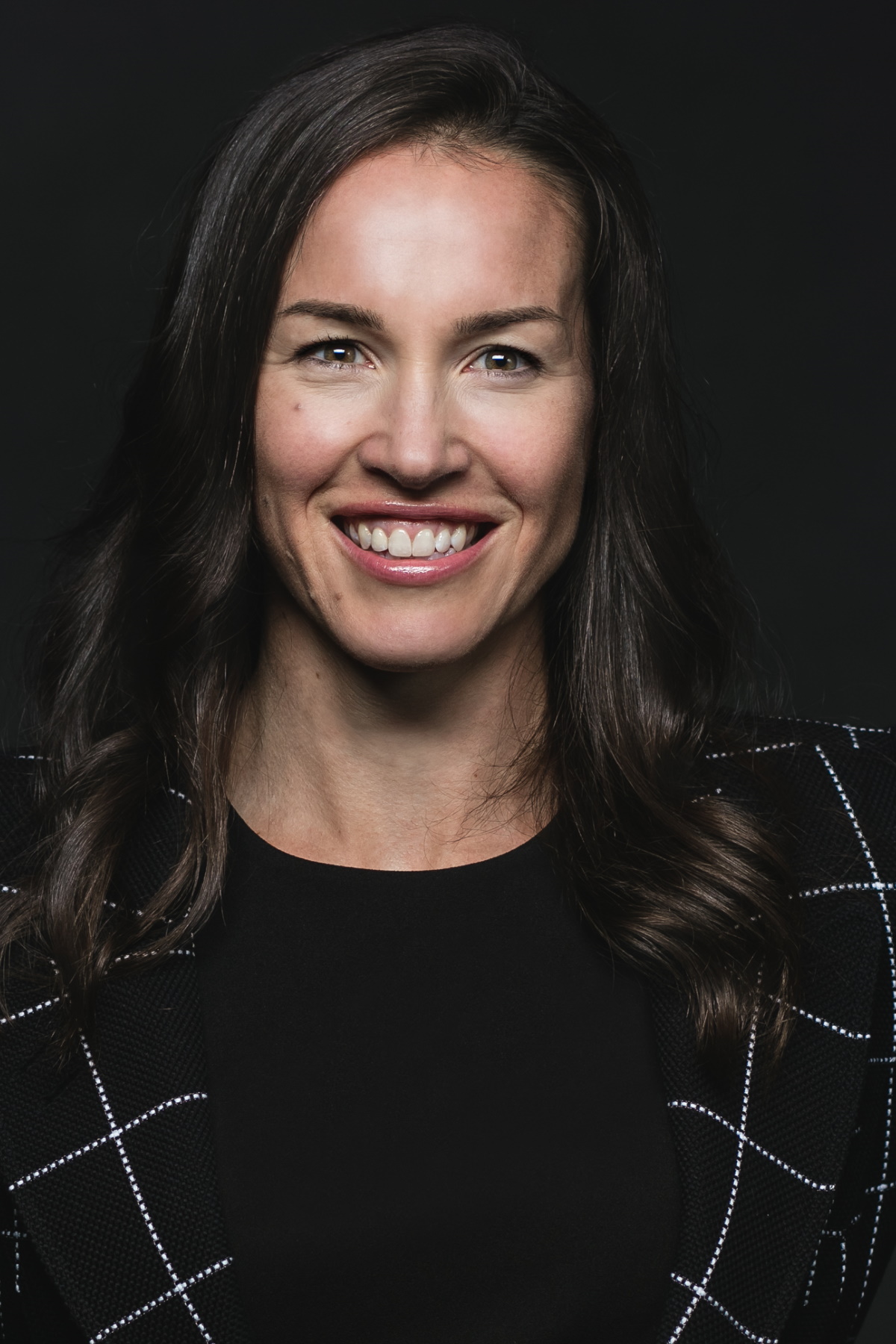 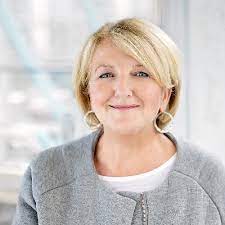 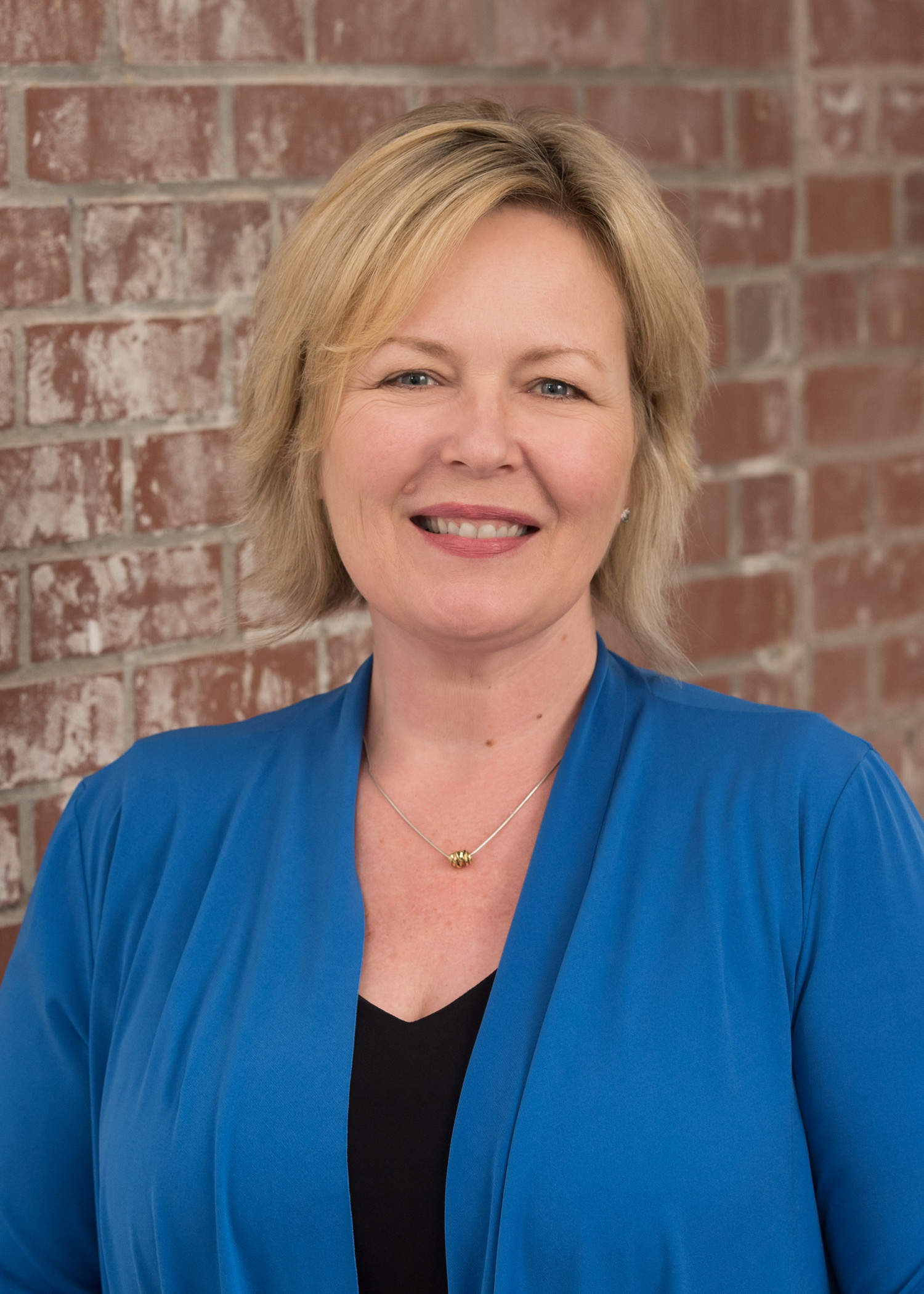 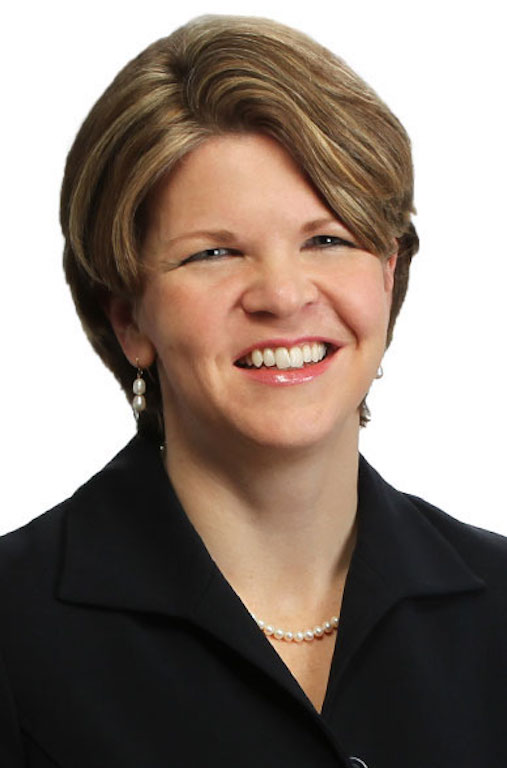 Kendra MacDonald is the inaugural CEO of Canada’s Ocean Supercluster responsible for driving innovation and growth in the ocean economy.
Kendra was previously a Partner in Deloitte's Risk Advisory practice and the Chief Audit Executive of Deloitte Global. Kendra has worked with a number of clients across multiple industries, small and large, public and private in the areas of governance, risk management, cyber security, internal and external audit.
Kendra is a frequent speaker and facilitator on the topics of innovation and disruptive technologies and is currently the Chair of the Newfoundland and Labrador Association of Technology Industries.
Kendra has had the opportunity to live and work in Ottawa, Montreal, Australia and Hong Kong before moving to St. John's in 2010 where she now resides with her husband and two children.